Mendip Spring has 7  resident PGA Professional golfers available for individual and group golf tuition for men and women of all standards of play.

Golf lessons can be tailored to a person’s needs, covering any aspect of the game that needs improvement, including driving the ball with power and precision, iron play and the delicate skills of chipping and putting. Video analysis enables our golf professionals to help you correct any problems in your technique.

A regular Saturday morning feature at the Club is junior golf tuition for girls and boys. Mendip Spring is proud of its record of developing young golfers.

In 2011 the Club was awarded the prestigious GolfMark, a national scheme run by the English Golf Union that identifies and recognises junior and beginner-friendly clubs. Our commitment to young people and beginners is absolute and this Award is recognition of this fact. Any parent seeing the GolfMark symbol can be sure that the Club has a structured environment in which their child can develop as a player and person. 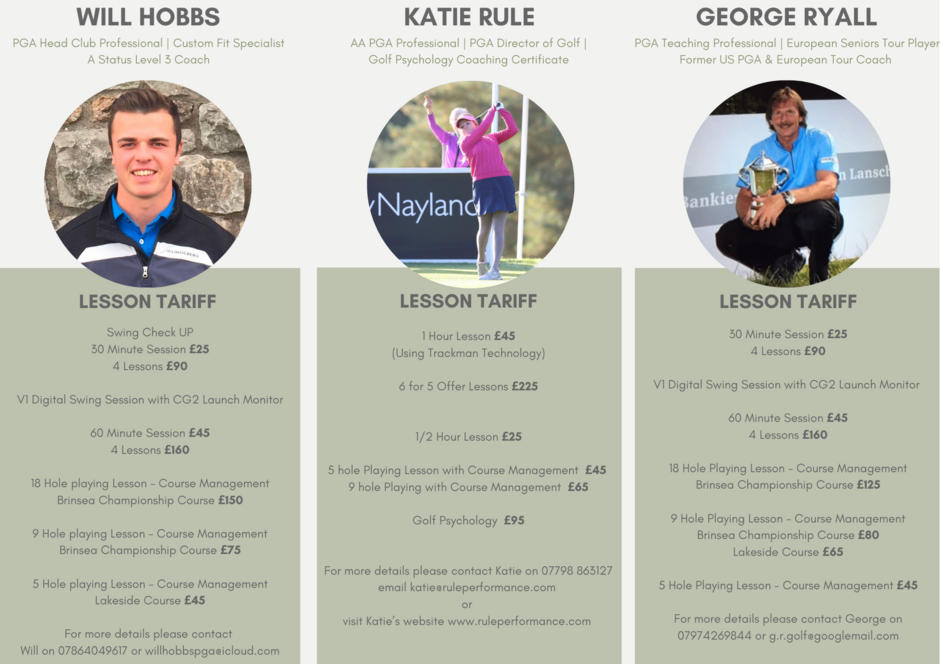 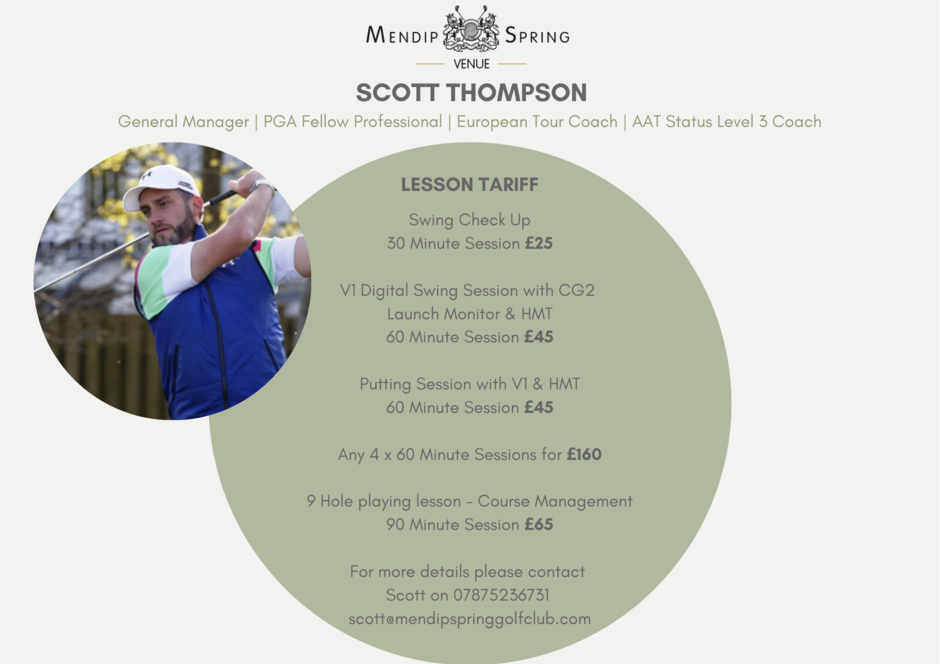 Learn More about Will Hobbs

So if you are looking for any new equipment or just want to see if there is anything better out there for you, give him a call.